How to Extend the Life of Your Curing Light Battery?

Rechargeable batteries have been used in portable devices for many years. We have become heavily dependent on these batteries for devices used every day, such as our cell phones, tablets and – in the case of dentists – our curing lights.

There are different types of rechargeable batteries and each have their own nuances. When it comes to dental curing lights, a common question is whether it is better to recharge the light after every use or to wait until the end of the day.

Older rechargeable battery technologies such as Nickel-Cadmium (NiCd) were considered revolutionary when they were invented more than 100 years ago. However, some of these older battery technologies have been known to have a "memory effect" which could shorten the life of the battery.

The memory effect describes the situation where a battery eventually thinks it has only partial energy capacity if it is repeatedly recharged when only partially discharged. The battery may need to be fully discharged before being recharged to prevent this.

Lithium-Ion (Li-ion) and Lithium-Polymer (LiPo) are considered more advanced battery types because they don't tend to have the memory effect. Even so, the device they're used in might still want to be recharged even when the battery is only partially discharged.

This is why it's important to identify what type battery is in your dental curing light. That way you know how best to treat it so that the curing light continues to provide an effective cure for the full life of the unit.

"If possible, use the light always with a fully charged battery. This will prolong the service life. It is therefore recommended to place the handpiece into the charging base after each patient."

Future portable devices may have rechargeable batteries that recharge on their own. However, for the time being we still need to remember to recharge our devices. Taking a few minutes to learn the best way to treat the battery in your curing light will help keep the device working optimally for its full useful life.

BONUS VIDEO: Watch what your peers are saying about Bluephase Style 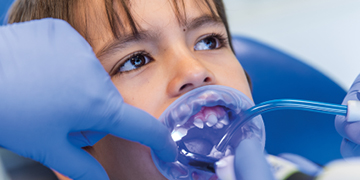 Tips from a colleague: Effective moisture control in children 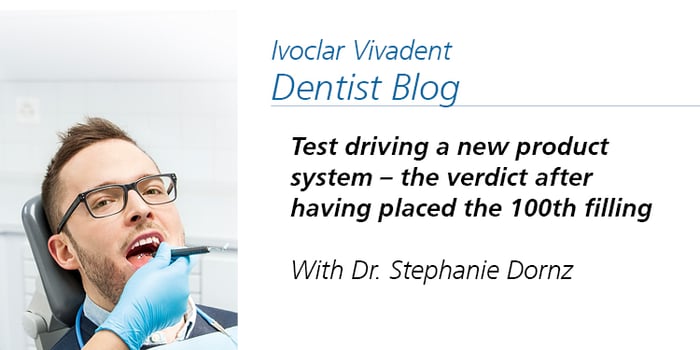 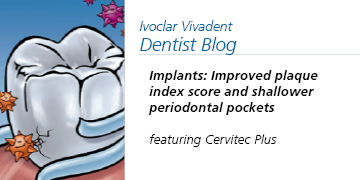