Serious games: Do they have a place in oral prophylaxis?

Computer games and digital media are playing an increasingly important role in the daily life of children and adolescents. Public debates tend to highlight the health risks of intensive computer gaming. Nevertheless, there is another side to the coin: Serious games can help to promote the oral health of patients and could therefore be beneficial to oral prophylaxis. Find out more from our guest writer.

Public debates often highlight the negative health effects of intensive computer gaming – such as aggression, lethargy and dependency as well as muscular and skeletal damage. Nevertheless, computer games are available that promote good health. They are known as serious games. These games contain learning and motivational content, such as languages and scientific and health-related subjects, which are conveyed in an entertaining and game-like fashion.

Oral health: A number of serious games are already available

Serious games are already being used in many different fields. A meta analysis of the health benefits of these games showed significant improvements in different branches of the health sector (DeSmet et al., 2014). Nevertheless, it must be noted that the results were very heterogeneous with regard to the game played. A few games have also been developed for the purpose of promoting oral health.

Computer games are as varied as their applications. The digital media available for promoting oral health can be divided into two general categories:

These two categories can be combined. The games that promote motor development also influence motivational factors, such as self-confidence, since the experience of practicing good oral hygiene automatically boosts the self-confidence of the player.

Apart from these games, digital application-based motivational aids are also available (e.g. the Oral-B app Smartguide, BrushDJ, applications with WhatsApp). However, they are not considered to be real games.

Studies and investigations have already been conducted on this subject. Here are just a few examples:

Many interesting projects are under way in the development of serious games that will promote oral health care. Nevertheless, there is only very little evidence about the effects of such games. In contrast, studies on application-based motivational and tooth brushing aids have produced positive and promising results.

Priv.-Doz. Dr Johan Peter Wölber works in the Department of Operative Dentistry and Periodontology at the University Medical Center Freiburg/Germany. He specializes in the fields of periodontology and oral health promotion.

The original paper was published in the German professional journal “Zahnärztliche Mitteilungen” (issue 20/2017). 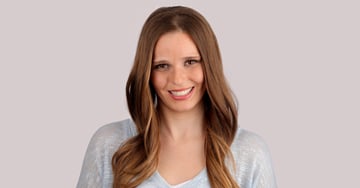 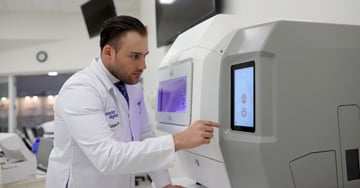 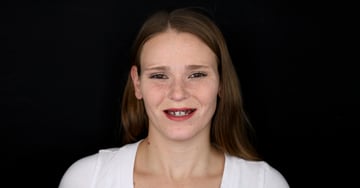