Wearables: interesting for the dental world?

Digitalization always brings new concepts and possibilities into play. Have you heard of the wearables? Wearables are small, portable, Bluetooth-enabled microdevices that detect data due to built-in sensors. They are attached to the body. They continuously collect and process data from the user. Wearables could also be an interesting topic for the dental world.

One area, where wearables are already being used is in the fitness industry. No doubt you have already heard of Smart watches or of fitness trackers. They measure your pulse and blood pressure - or the number of steps taken per day.
The wearable differs from other mobile computer systems due to the fact that the main activity is not the use of the computer itself, but it is a computer-aided activity in the real world.
The term “wearable computing” refers to a field of research that deals with the development of portable computer systems – the wearables.

The Wearable concept is not new

The wearables concept is not new: Do you remember the Walkman, which came out almost four years ago and has now completely disappeared – or cardiac pacemakers and hearing aids, which are still popular today. However, the fact that the concept is now being introduced to many other fields is new. This is now possible due to an increase in miniaturization, lower power consumption, communication technology and lower costs.

The aim of the wearables: to improve quality of life

The aim of the continuous self-measurement with wearables such as microchips, trackers or brain wave measurement is to improve the quality of life – for example through healthier lifestyles, which include more sport and exercise.

Subscribe to the Dentist Blog newsletter and don't miss any of our posts.

Wearables to assist with health issues

With this in mind, it is not surprising that there are more and more areas in which these portable helpers are used in the health industry. An example of one of these wearables is a contact lens which measures and analyses the blood sugar level for diabetics. Another: the Bluetooth thermometer, which sends the patient’s temperature value to a mobile phone.

Wearables are no longer a futuristic vision

Wearables are also exciting for the dental world

Wearables are also conceivable for the dental world. For example, they could measure temperature, ph values, acidity, fluoride exposure, tooth brushing time and frequency, saliva flow, odour and masticatory behaviour. Who knows – maybe these little practical parts could enable dentists in the future to strengthen patient loyalty through better diagnosis. Anyway, recent studies show that consumers are increasingly interested in passing on their health data to doctors and even health insurance companies via smartphones and co. So, this has potential.

What are your thoughts on this topic? Are wearables pointless in dentistry? Or will this issue be relevant on a broad scale? Join us in discussion. We look forward to hearing your point of view. 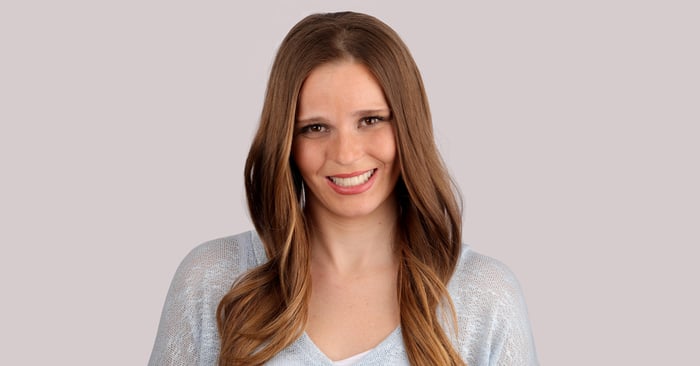 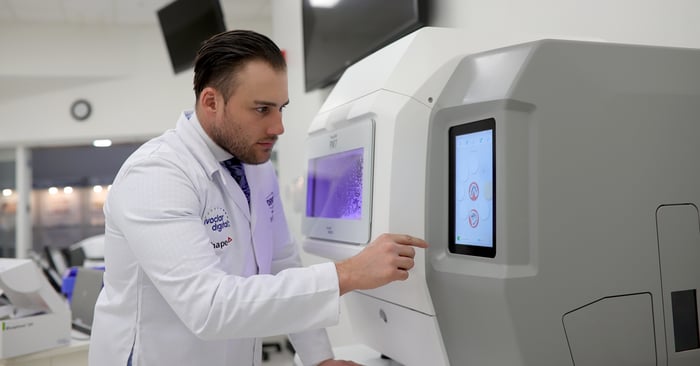 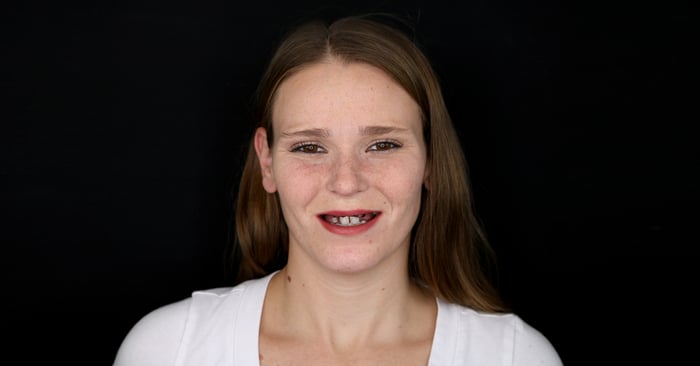