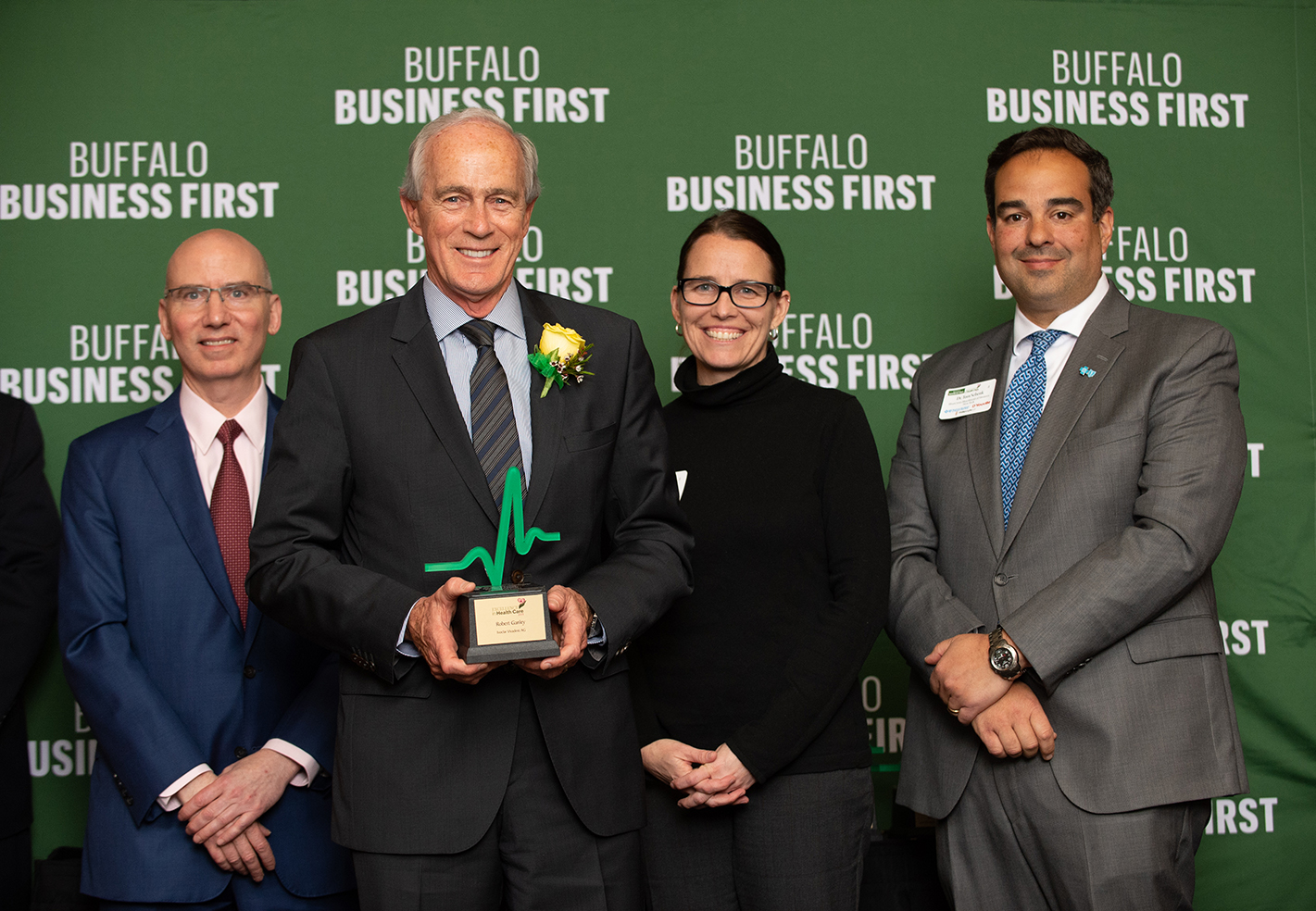 Honor recognizes a 39-year history of visionary leadership in dentistry

Ivoclar Vivadent congratulates Robert A. Ganley, CEO, for being honored with the Excellence in Health Care Award. Presented by Business First of Buffalo. The 2019 Excellence in Health Care Award recognizes Ganley as being among the top men and women in the Western New York healthcare industry. Other award honorees include physicians, nurses, administrators, board members, advocates, and researchers whose work has improved how the health system works in Western New York hospitals, laboratories, clinics, nonprofits, and health facilities. 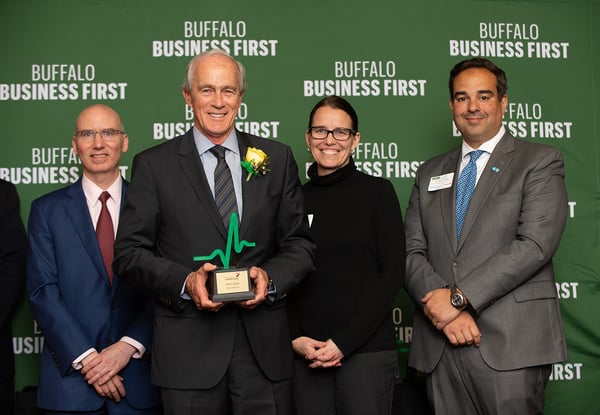 Being acknowledged as a health care leader within the Western New York community is a wonderful honor," said Ganley.  "I extend my congratulations and thanks to the other award recipients for their heroic achievements, high standards of patient care, and dedication to improving the health and wellness of our region."

During his tenure with Ivoclar Vivadent, Ganley has made many significant contributions to dentistry, and many industry experts credit Ganley with "Changing the Face of Dentistry" when the organization launched IPS Empress in the early 1990s. Coining the phrase "The Esthetic Revolution,” Ganley introduced a promise for better dentistry, greater patient satisfaction, and more creativity for dental professionals; this concept re-invigorated dental professionals and ushered in a new era in esthetic restorative dentistry. Ganley later pushed the envelope for stronger and less-invasive dental materials, such as IPS e.max – the world's most studied and clinically proven all-ceramic restorative material. Today, more than 150 million IPS e.max restorations have been placed worldwide, making IPS e.max the standard of care for restorative dentistry.

Ganley’s initiatives have also involved giving back by supporting dental associations and their foundations. Over the last decade, Ivoclar Vivadent has donated millions of dollars to dental associations and not-for-profit outreach efforts, including the American College of Prosthodontics and the National Association of Dental Laboratories (NADL).  Just this past year, Ivoclar Vivadent supported the NADL Foundation by donating a Harley-Davidson softail classic motorcycle for the "Spirit of the Esthetic Revolution" fund raising campaign; this effort raised more than $15,000 for the NADL Foundation scholarship and grants program.

Ganley has also remained steadfast in the organization's global commitment to providing underserved populations with access to oral health care. From product donations to special initiatives—including Give Kids a Smile Day, the Wisdom Tooth Project, and missionary service groups—Ivoclar Vivadent has touched the lives of tens of thousands of patients worldwide.

We try to educate and improve the oral health care of others whenever we possibly can," said Ganley.

A 39-year veteran of Ivoclar Vivadent, Ganley will be retiring in July. However, he will remain active with the organization as a member of its Supervisory Board.